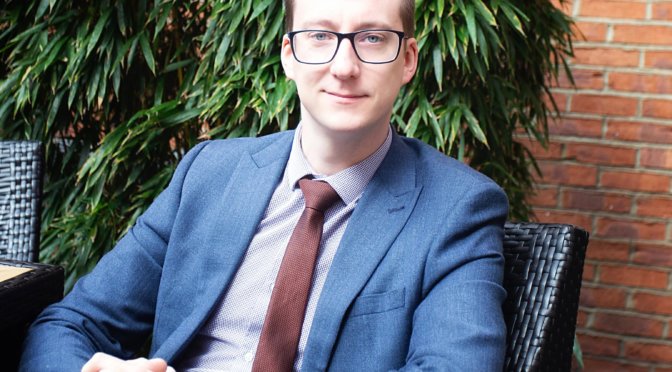 Award-winning venue, Make Venues Woodland Grange has appointed Mark Thurman as its new General Manager. The announcement follows the successful launch of the group’s new brand Make Venues, and forms part of the management team’s ambitious plans for the business.
Mark brings with him a wealth of operations experience. He joins the team from the Casa Hotel in Chesterfield where he served most recently as its General Manager. Previous employers also include Hallmark Hotels and Q Hotels.
Mark commented: “I’m excited to join the venue at such a pivotal time. Woodland Grange has such an incredible reputation for high-quality service, an award-winning team, and a loyal and growing client base. It will be a privilege to help build on those foundations and help to lead the team into a new and exciting era for the business.”
Make Venues, which also includes Engineers’ House in Bristol and London’s Broadway House, coincided last month’s rebrand with the conclusion of the group’s five-year growth strategy, during which it increased turnover by 45%.
“We are delighted with how far our business has come and look forward to adding Mark’s experience to the team,” said David Vaughton, Managing Director, Make Venues. “He joins us at a very exciting time. Woodland Grange continues to build on its reputation for excellence and we know that Mark will play a significant role in its future achievements.”