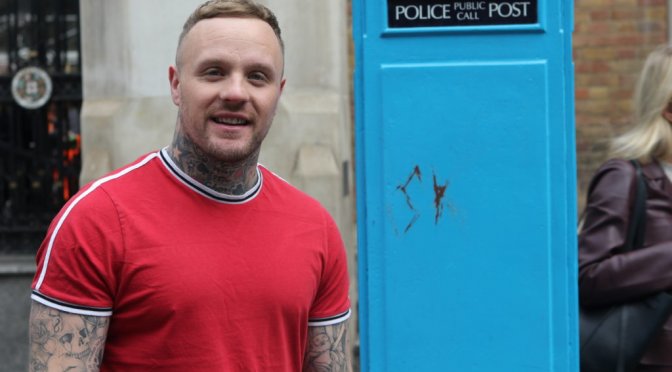 Ryan Tricks has filmed a section of his new BBC show at the Victory Services Club in Marble Arch. Ryan is an internet sensation and skilful street magician whose new show gives back to those forgotten members of the community in a series of exciting magic performances.

Mark Field FIH, operations director said: “We were approached by the BBC because Ryan was looking for veterans to be involved in his show. We are a military members club and a registered charity that re-invests

revenue from commercial events to fund schemes, including free weekend breaks for injured members of the Armed Forces, veterans and their families.  Our venue was a perfect location for the filming and many of our staff and members enjoyed both taking part in the show and watching from the audience.

The filming took place in the El-Alamein and Trafalgar suite in August this year and is now available on iPlayer as a six-part short-form box set and on YouTube.