Nicole Sadd Joins Venues of Excellence Board of Directors 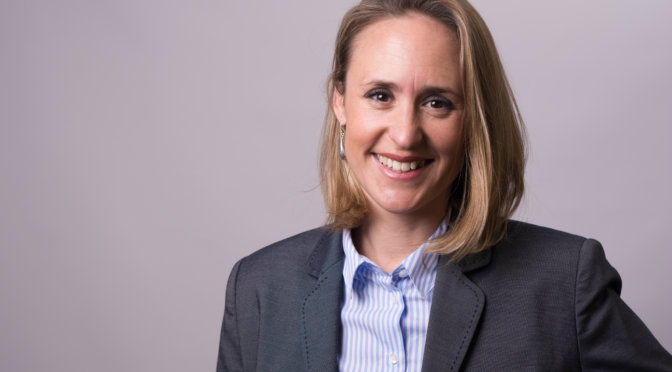 Mandy Jennings, executive director at Venues of Excellence, said: “We’re thrilled to welcome Nicole to our board of directors. Nicole has been involved with Venues of Excellence for some time now and we were thrilled to award Rothamsted Conference Centre accreditation last year, proving testimony to the hard work Nicole and her team have put into achieving excellence and leading the way for our sector.

“Having recently announced one of our best years in business to date, Nicole’s expertise and experience will help Venues of Excellence continue to flourish, committing to quality and attracting more independent venues seeking to be recognised for excellence.”

At its recent Annual Conference, held at Imago Venues at Loughborough University, Venues of Excellence announced that 2019 had been one of the organisation’s best years yet.

The consortium hit its 2020 target of having 50 accredited venues under its name a year earlier than planned and welcoming ten new members during 2019, enjoying 93% customer retention.

The conference also saw the launch of Venues of Excellence’s five key quality pledges for 2020.

Ivor Turner, Chairman of Venues of Excellence, commented “We know that Nicole is totally committed to our five key quality pledges for 2020 to ensure its members uphold high standards in areas including customer satisfaction, employee wellbeing, supporting the environment and the mentoring and education of our teams.

“We’re confident our venues will welcome the introduction of these pledges and look forward to seeing more of the fantastic work that’s already being done to raise the bar for our industry throughout our portfolio of accredited venues here in the UK.”