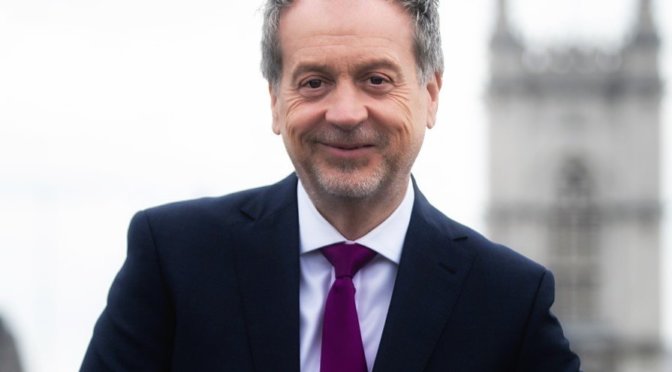 Make Venues are calling on the industry to go back to basics with event food. The comments come in the wake of increasing pressure on menus to embrace a new wave of delegate demands for sustainable and ethical food. The business’s approach focuses on food that is colourful, rich in nutrients, and that is produced as close to its natural state as possible, values that have long been endorsed within the food industry.

The ‘back to basics’ solution has also remained at the heart of the award-winning venue group’s approach to event catering. Make Venues, which was recently rebranded from EEF Venues, is also committed to continuing this philosophy through its new Make Food initiative, being implemented across the group’s venues this month.

“The event industry is entering a period of radical change when it comes to food. Fuelled by increasing awareness (and demand) from event organisers and delegates,” commented David Vaughton, Managing Director, Make Venues. “This is about more than food on the plate, the subject takes in food sourcing, how it is transported, packaged and served. All the time though it is twinned with increasing discernment amongst consumers to get the best, tastiest, healthiest meals, created with authenticity and care. It’s all about taste, with ethics.”

“As our own industry looks to react to this global moment, I actually feel the very basics of eating healthy and ethically have not really changed. Firstly, we remain attracted by colour, and instinctively understand it as an indication of foods that can give us nutrition and energy. Equally at Make Venues we’ve been advocates of eating real food, as close as possible to its natural state; not boiled, processed or packaged out of nutritional effectiveness.”

“These values have long been endorsed by the food industry and are sustainable in the wake of new demands from vegan menu’s to sustainable sourcing,” concludes David. “They have stood the test of time and are now more contemporary than they have ever been. What we’ve done right in the past we need to continue to do in the future.”

Make Venues have launched Make Food, an internal catering brand across the group’s venues, and have provided a longer manifesto so delegates and event organisers can understand the ethics and values that stand behind what they eat at the group’s venues every day.