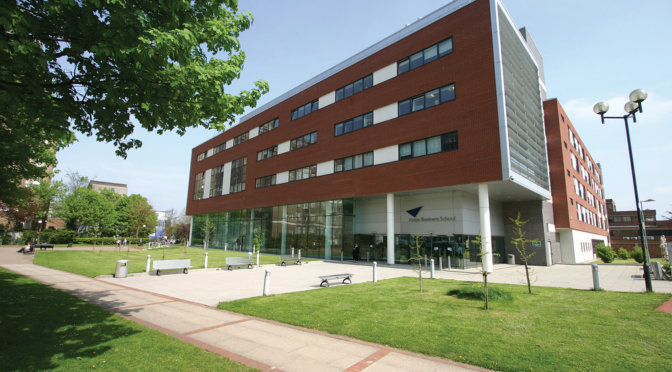 Conference Aston Hotel has received TripAdvisor’s 2019 Certificate of Excellence, putting it in the top 10 per cent of businesses registered on the industry site.

This is the first time in the hotel’s history that it has received the honour which is reserved for businesses that consistently achieve an overall rating of at least four out of five.

The recognition arrives during a period of significant growth for the hotel that forms part of Conference Aston – Birmingham’s largest residential events venue situated on the campus of Aston University.

Recent figures released by Conference Aston reveal a positive trend for weekend hotel stays over the last 12 months, with a 12 per cent increase in occupancy for Saturday nights, and significant growth in Friday nights, performing, on average, 39 per cent higher than the previous year. A greater focus on attracting international visitors and UK domestic travellers has enabled the organisation to benefit from the ever-growing popularity of Birmingham as a leisure tourism destination.

“This is a defining moment for Conference Aston and our onsite hotel. TripAdvisor’s Certificate of Excellence is only received by firms that can demonstrate delivering consistently great service, putting us among some of the best hospitality businesses in the UK.

“The residential events market has been challenging in recent years, with almost two-thirds of events in 2018 lasting only one day or less. We have invested heavily in our hotel, which when combined with the confidence surrounding Birmingham at the moment has seen us buck the national trend. This has not only shown success in the mid-week business tourism sector, but enabled the hotel to embrace its versatility and attract an increasing share of the city’s weekend tourism market.”

TripAdvisor’s Certificate of Excellence is determined by the quality, quantity and recency of reviews submitted over a 12-month period, as well as a business’ tenure on site. After chalking up more than 500 reviews, Conference Aston Hotel has successfully met these requirements.